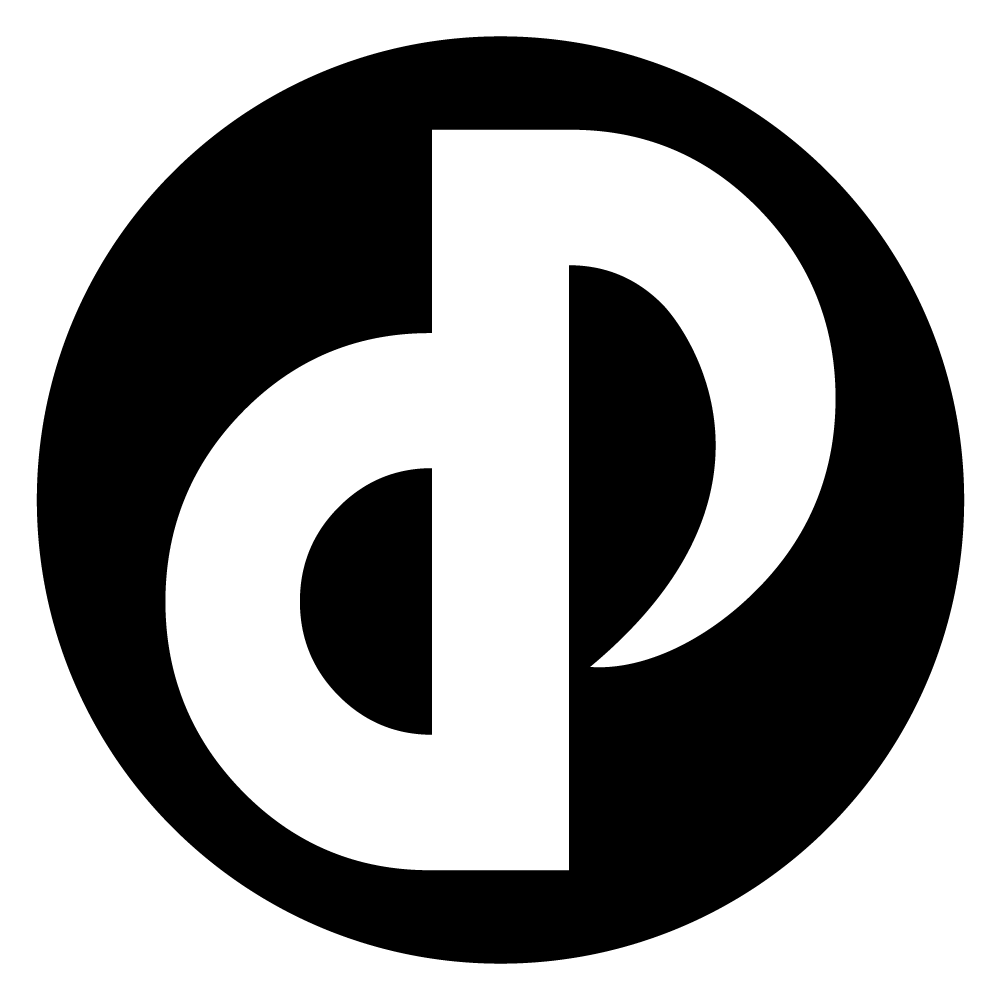 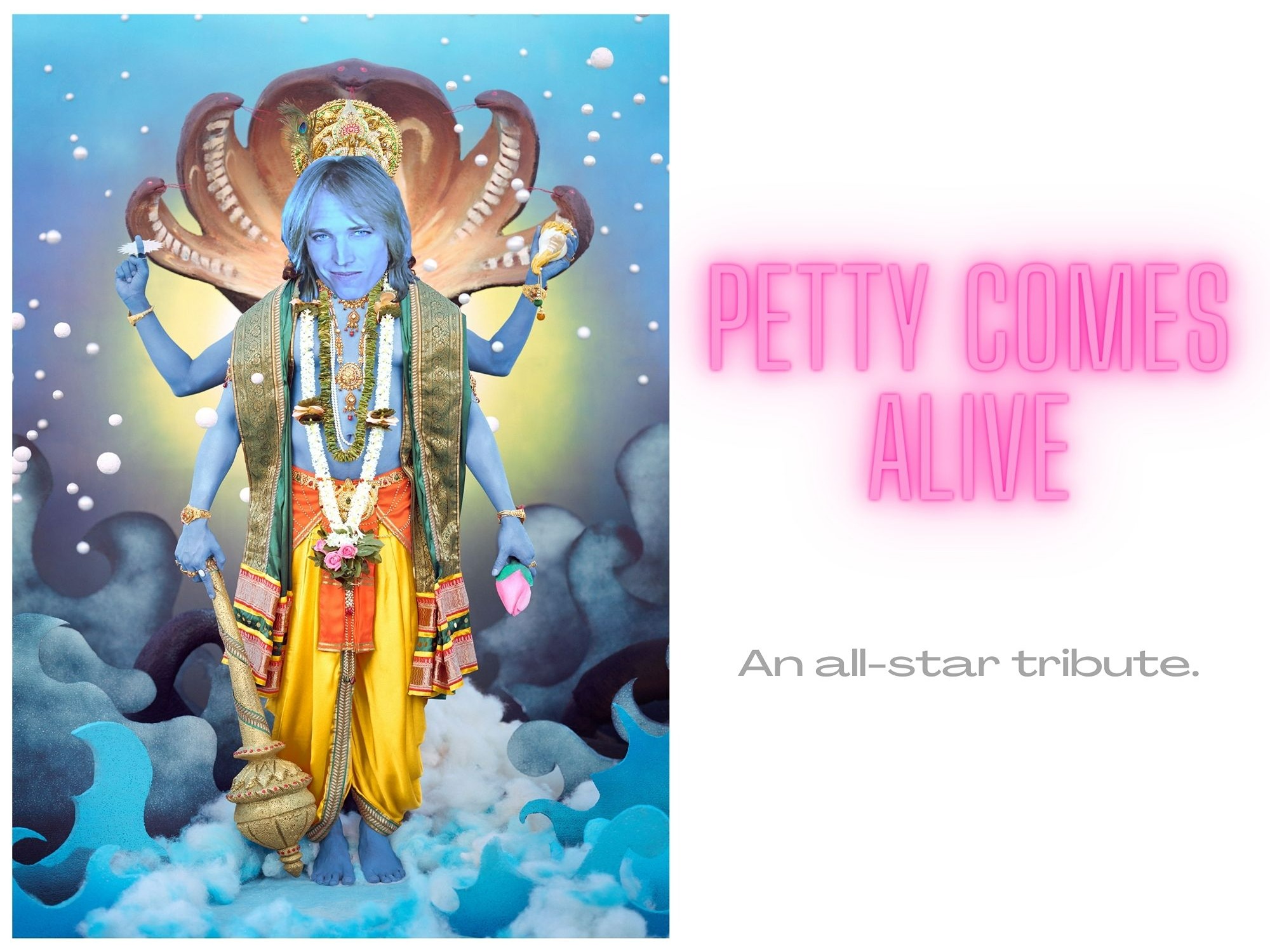 Deece Productions offers booking for some of the best Midwest musicians around.