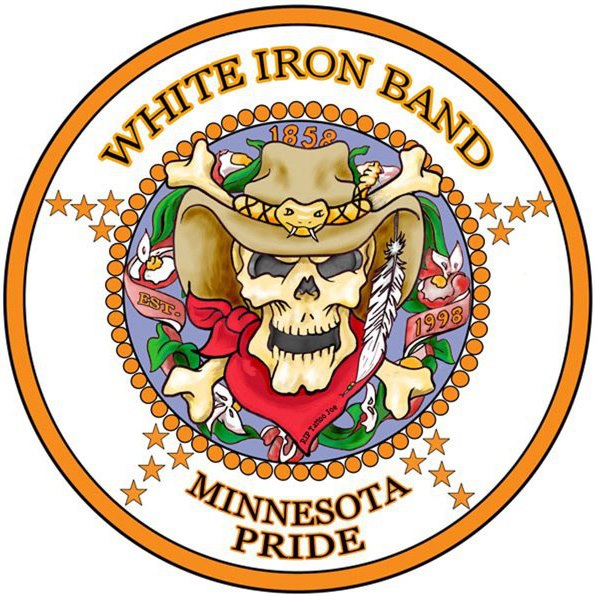 With songs ranging from tales of love, pain, jail, work and whiskey. White Iron has always found a way into the heart. Now based in the greater Minneapolis area, the group has established a passionate and equally as rowdy fan-base throughout the Midwest and has traveled further to spread their unique mix of blues, country and Americana roots music.

White Iron Band has released their 7th studio album “Homebrew” (3/17/2018) on both digital and LP formats. “Homebrew” is produced and mixed by legendary Minnesota producer, singer/songwriter Rich Mattson and recorded at Sparta Sound.

After some fine tuning and new additions that have never before been heard on any previous album, “Homebrew” is sure to impress even the most loyal fan. Sticking with their roots and some classic White Iron sound, there is the flare and soul of blues/rock that is implemented intensely throughout this new album. Even if you think you know and have heard White Iron Band, “Homebrew” is guaranteed to leave you asking for and wanting more. You will not want to miss a single show from White Iron Band and their new album “Homebrew”.